Capt. Steve Friedman grew up spending his summers playing in the waters near his grandparents’ house in central Illinois. The small lake was home to various species of aquatic life like bluegill, bass, crappie, catfish and carp. His initial curiosity for the freshwater fish grew as he did. As his angling skills increased, so did his desire to spend as much time fishing as possible.

Several years later, while completing graduate classes in New Mexico, he spent many days along the banks of the famed San Juan River in pursuit of rainbow and brown trout. When he returned to his hometown, Chicago, he continued to fish the waters of Lake Michigan and spent his vacations fishing all over Florida where his love for the saltwater fish blossomed.

His zeal for fishing took him next to Vail, Colorado, where he guided anglers down the white waters of the Colorado, Eagle and Roaring Fork Rivers, hot on the trail of brown, rainbow and brook trout. Wanting to fish year round, Capt. Steve soon made the decision to permanently relocate to South Florida and guide full time in the Florida Keys where he now lives with his wife Kristine and two children—Benjamin and Sidney.

Capt. Steve has dedicated much of his off-the-water time towards advocacy work focusing mainly on clean water and fisheries management for the Everglades National Park, Biscayne Bay and Florida Bay. He served as Commodore of the Florida Keys Fishing Guides Association for 6 years and is a founding board member of Florida Bay Forever and the Florida Keys Fishing Guides Foundation. 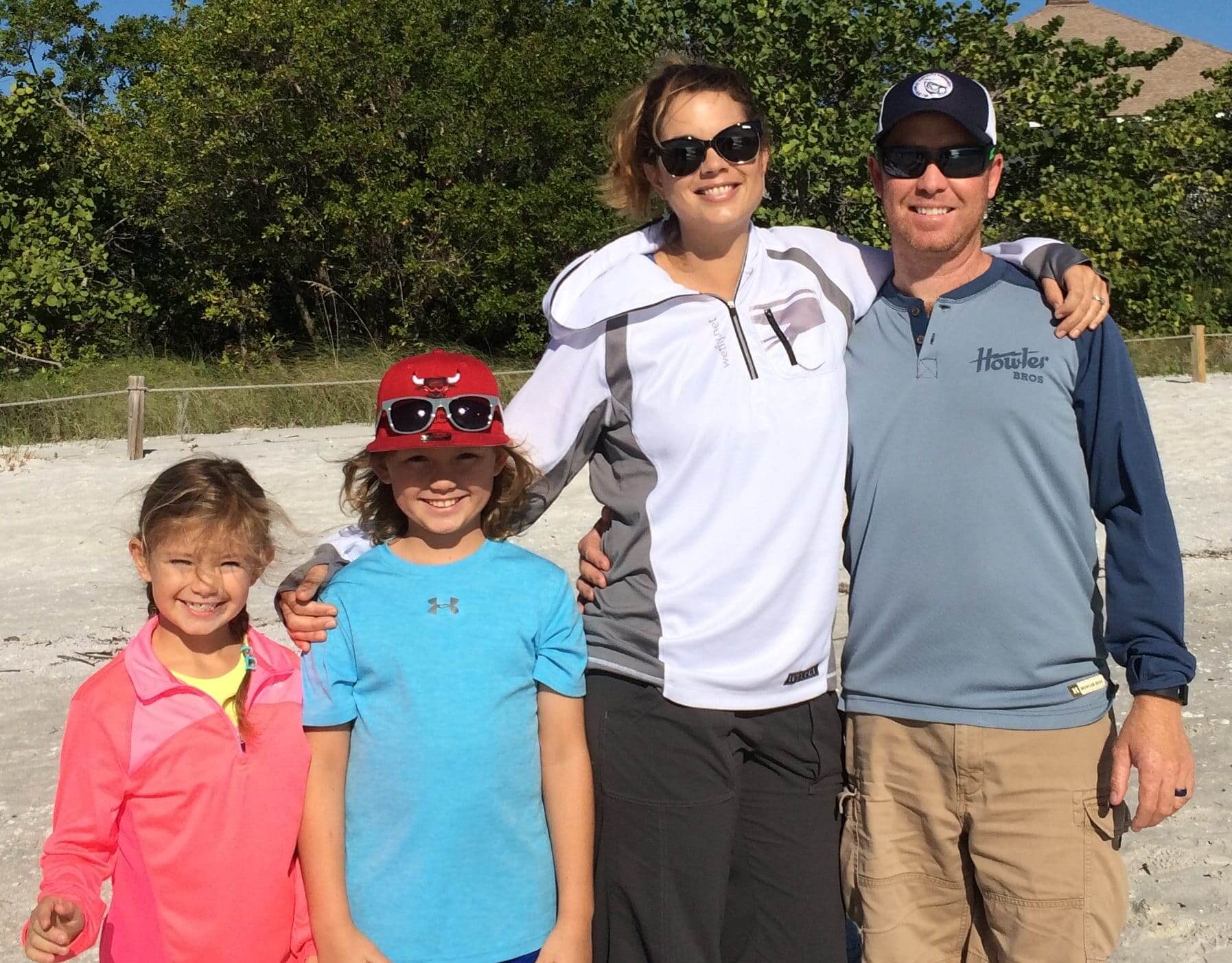 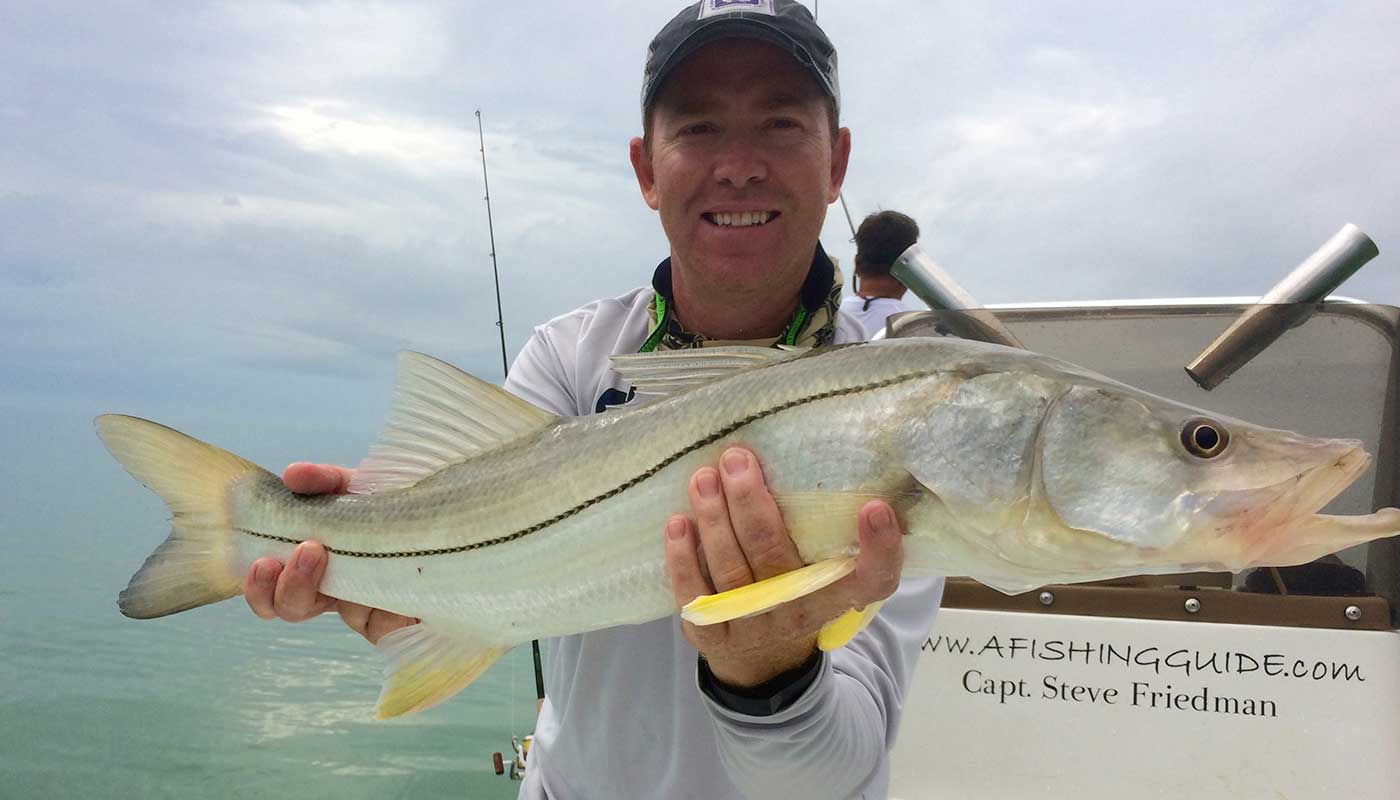 Find us on Trip Advisor 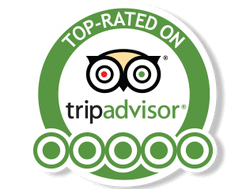